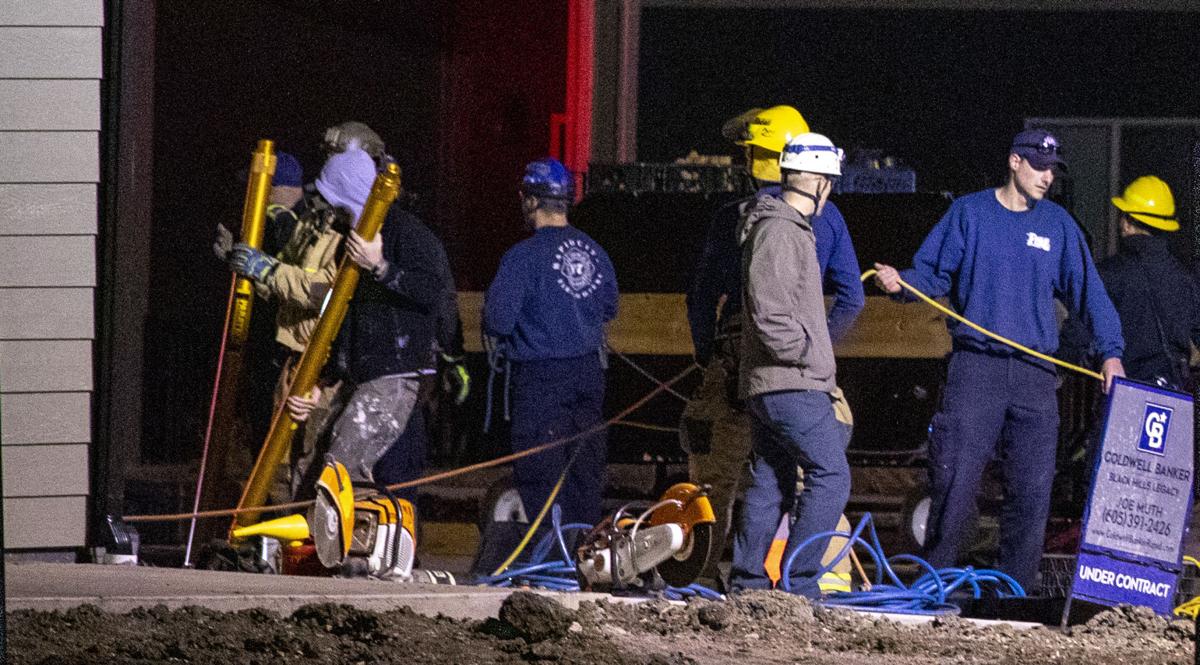 First responders work at the site of a trench collapse Monday on Coal Bank Drive between Misty Woods Lane and Auburn Drive in Rapid City. 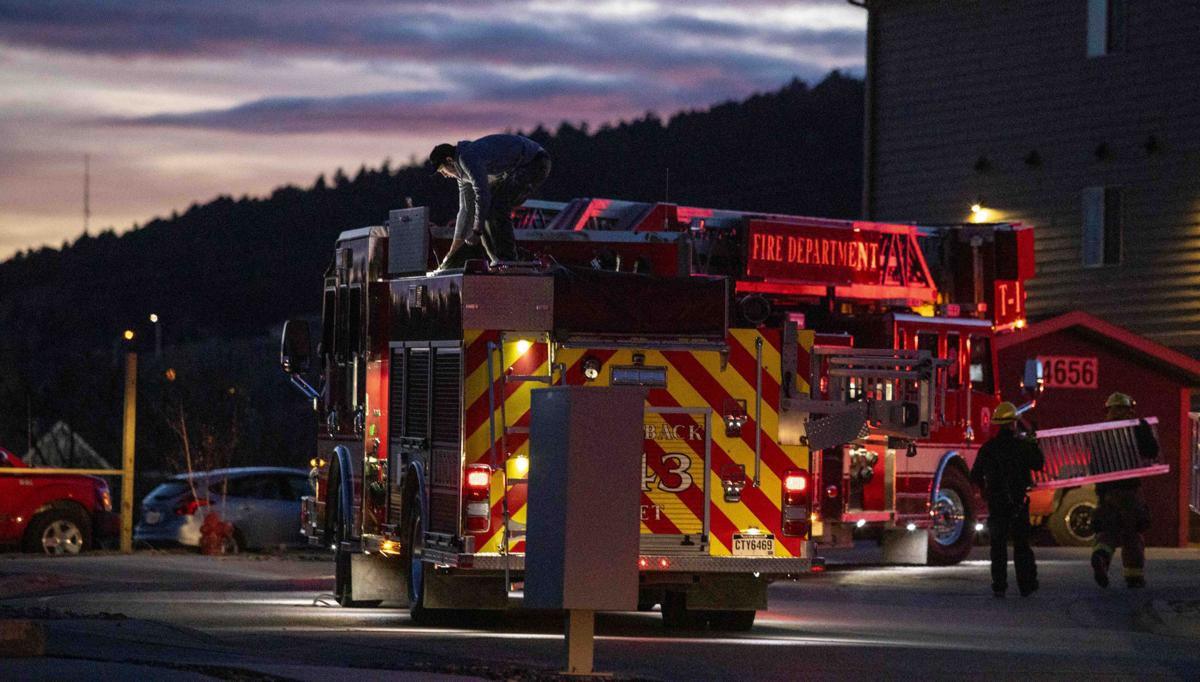 Firefighters pull out equipment and carry a ladder to the site of a trench collapse Monday on Coal Bank Drive between Misty Woods Lane and Auburn Drive in Rapid City. 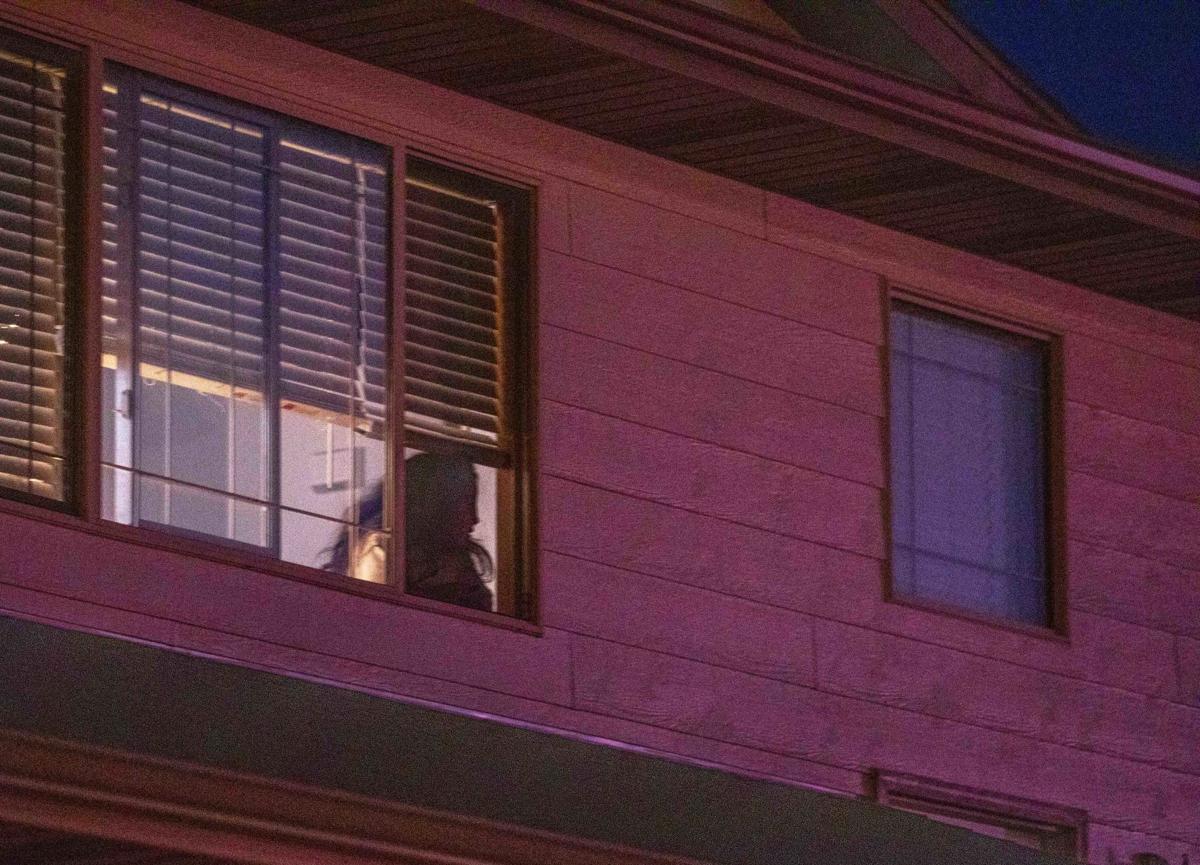 A person watches as firemen and other first responders work at the site of a trench collapse on Monday in Rapid City. 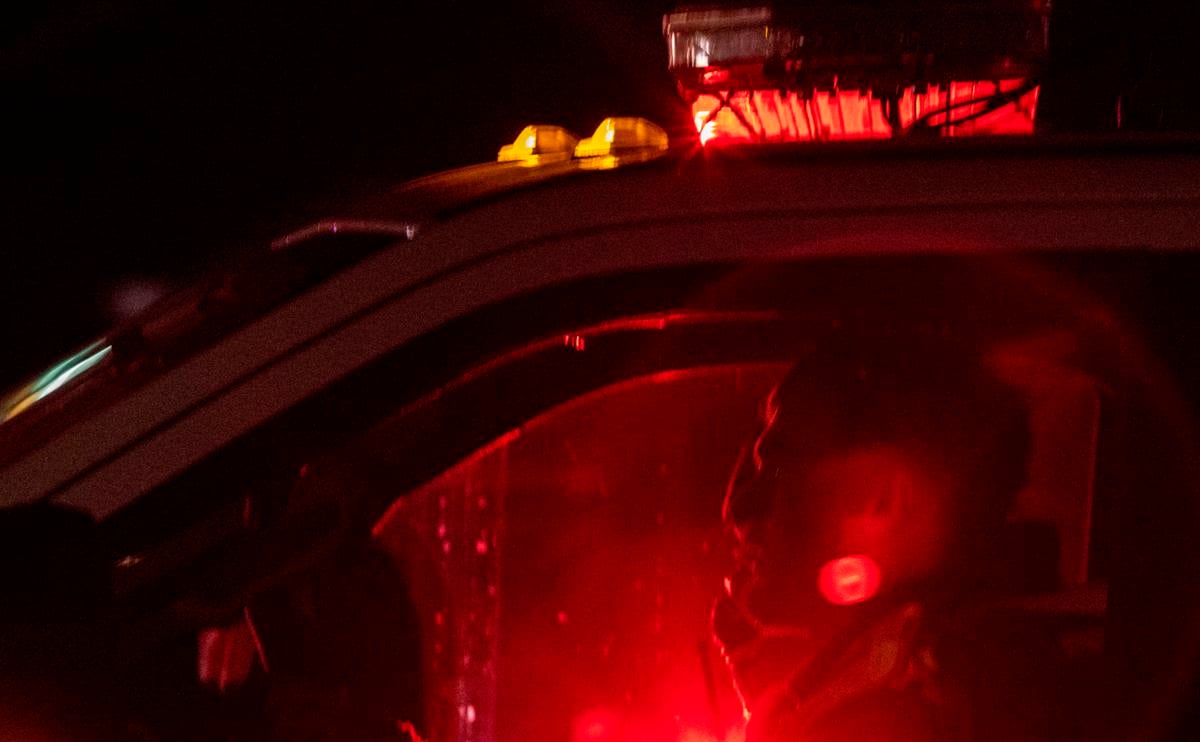 Members of the Rapid City Search and Rescue team leave the scene of a trench collapse Monday on Coal Bank Drive between Misty Woods Lane and Auburn Drive in Rapid City.

One man was rescued while another died after being buried in a trench collapse that happened Monday afternoon at a construction site in front of a Rapid City home.

“The police department originally arrived along with our mobile medic where they found two men collapsed into a trench that they were working on, Fire Department spokeswoman Tessa Jaeger said near the scene on Coal Bank Drive. “One was submerged up to his chest, the other was completely submerged up to his head.”

The police officer and medic rescued one man — who was uninjured — and called for backup to help recover the man who was buried.

The body was recovered around 8:45 p.m., nearly five hours after the collapse, Jaeger later said in an email.

Your membership makes our reporting possible.

Coal Bank Drive was blocked off between Auburn Drive and Misty Woods but the Journal was able to observe rescuers working in a front lawn near a pile of dirt illuminated by large flood lights. The rescuers wore protective equipment and were surrounded by trucks and construction and rescue equipment such as circular saws and hoses.

A noisy piece of equipment was being used as neighbors watched the rescuers work.