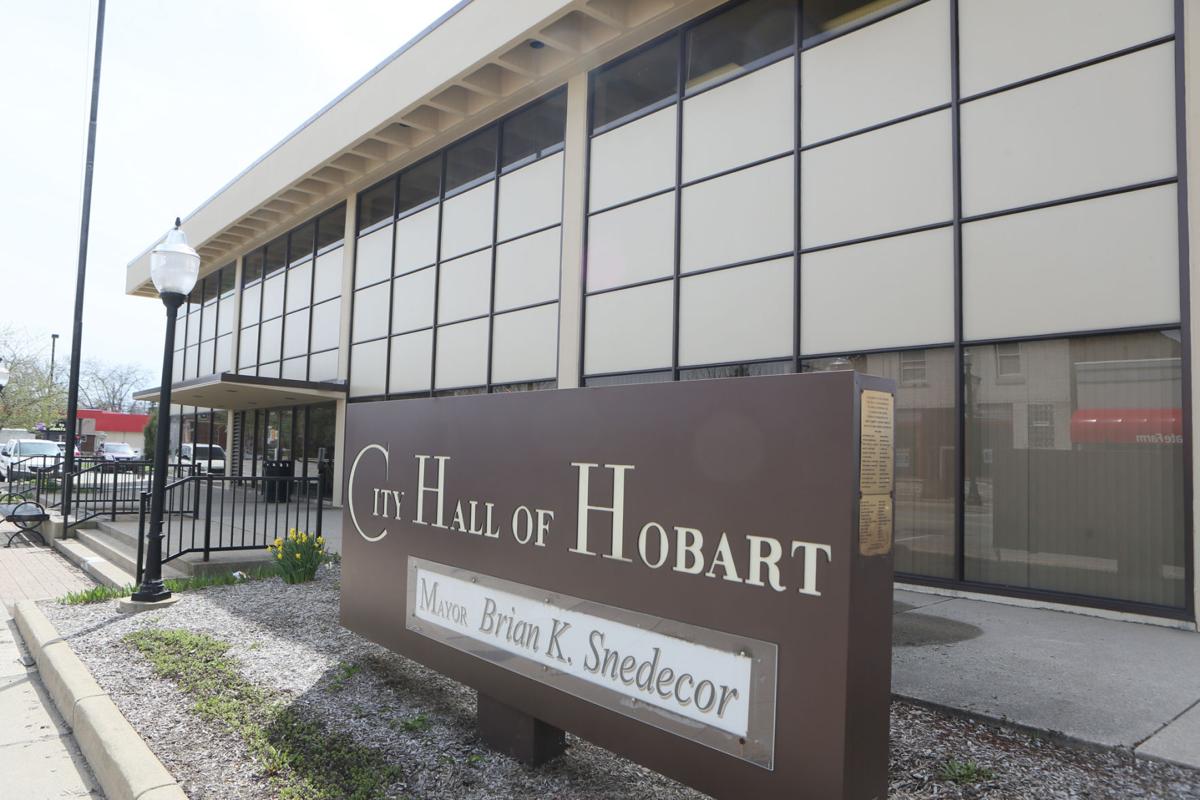 HOBART — Negotiations have commenced with a home builder interested in getting and developing 60 acres of metropolis-owned residence at 61st Avenue and Arizona Street.

Hobart Director of Progress Beth Jacobson claimed two residence builders responded to Hobart’s request for proposals to clarify how they would acquire the web page.

Jacobson explained city leaders have been happy with both equally of the proposals, but officers have made the decision to commence negotiations with Steiner Residences about the home.

She mentioned the engineering is not finished for the challenge, but preliminary strategies phone calls for 60 one-loved ones households on the property. Many models of single-household households would be presented.

The town is asking one-family homes to be a bare minimum of 2,700 sq. toes, and there will have to be at least 3 bedrooms and 2 1/2 bathrooms in them.

Each residence also is needed to have an hooked up garage, and the exterior of the properties must be at last 50% masonry.

There also could be several quad-villas and triple-villas made at the website. Jacobson explained all those residences would be on land fronting 61st Avenue, and there would be major landscaping there.

The design and style and structure for the venture hasn’t been finalized, and it could change around time, Jacobson explained.